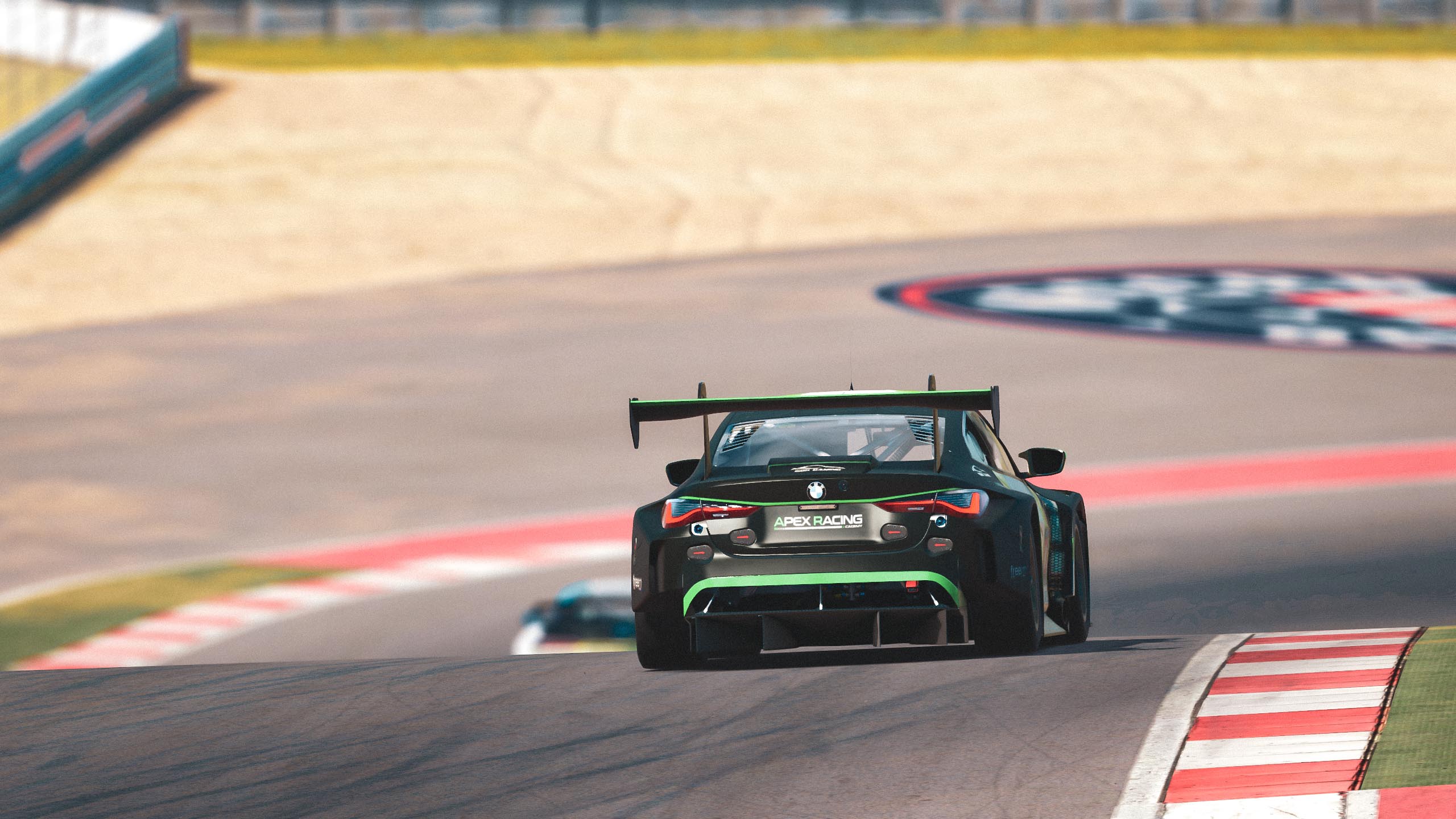 Say hello to the newest member of the academy team, Racim Fezoui. We got to learn a little more about the Canadian when we asked him some quickfire questions. 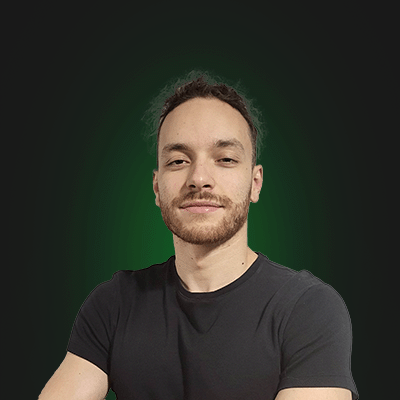 Making the most out of a competitive and comprehensive environment at the top level of racing.

One of my first racing games was Crash Team Racing. The first with a wheel has to be Nascar Racing 4 and rFactor around 2006. 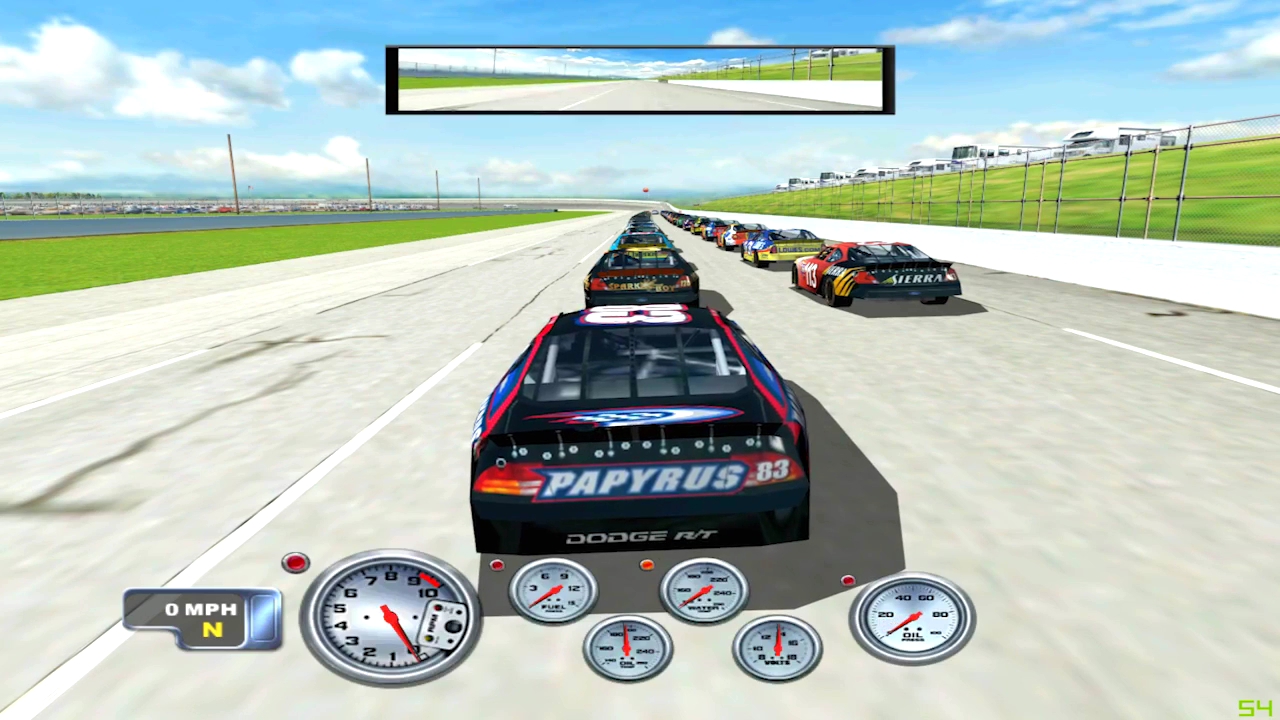 I was on Rfactor 1, with a Logitech Wingman Formula GP at around 9 years old. I stopped when my wheel broke, played Forza on the Xbox, and got back to simracing with a Fanatec Xbox set on Forza Motorsport 4 in 2014. I started R3E leaderboards in early 2018. The leaderboards motivated me to go try out iRacing in late 2018. I started driving iRacing competitively in August 2019, with Mivano in the BIG C Mx5 Challenge. 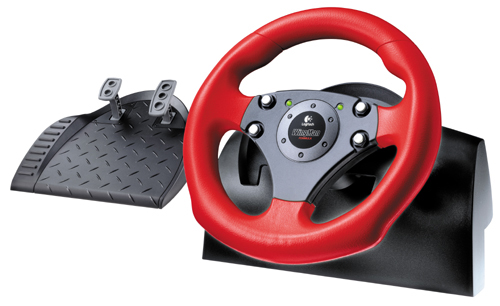 The racing. I’m addicted to racing, and I can’t even remember the first time I fell in love with it.

I won the BIG C Mx5 Challenge in 2019 whilst at Mivano and also raced in NEO’s 6h of COTA (now known as 24H Series Esports). After racing some more GT3 races, I went to Racekraft Esports to try out V8 Supercars and Pcup in summer 2020. In the fall of 2020, I won the Pax Almost Pro tournament, and went back to GT3s with Racekraft Esports for both NEO and SCO for their 2020/2021 seasons. My teammate at the time was Gordon Mutch, and manager Mehdi El Fathy which I want to shoutout. We finished in the top 5 of both leagues. I raced the NEO 2021-2022 season in partnership with R8G, with Vlad Kimichev. In the fall of 2021, I won the RedBull Masters tournament. After coming short of winning the NEO championship, claiming 3 podiums including a win, I decided to put in more work with R8G and help them in their Simcup program.

Winning the NEO 21/22 Red Bull Ring round and working on the 2022 Simcup GT Watkins Glen setup.

What are you goals for the next 12 months?

I want to develop detailed methods of setup work that involve analytics for different setup parameters so I can find their ranges of operation in a car instead of trial and error method. I also want to develop my driving fundamentals so I can transition faster between different tracks and cars.

Do you have a specialist car/class type?

I have done a lot of GT3 in the last year or two, so I would say that.

They thought it was a game until my dad saw Nascar’s involvement with iRacing in the Coke Series. Both my parents changed their mind when they eventually saw me winning cash prizes.

I wouldn’t say I have a favourite, but an honorable recent mention would be Watkins Glen in a BMW or a Mercedes GT3. I also really liked Montreal in the lambo before the 1x updates but I have a soft spot for Road Atlanta in a Mercedes GT3.

ICAR Mirabel just because I want it laser scanned so I can practice in case I race it in real life. 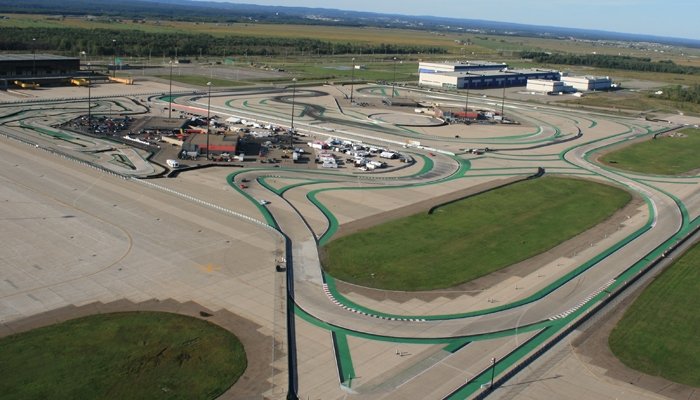 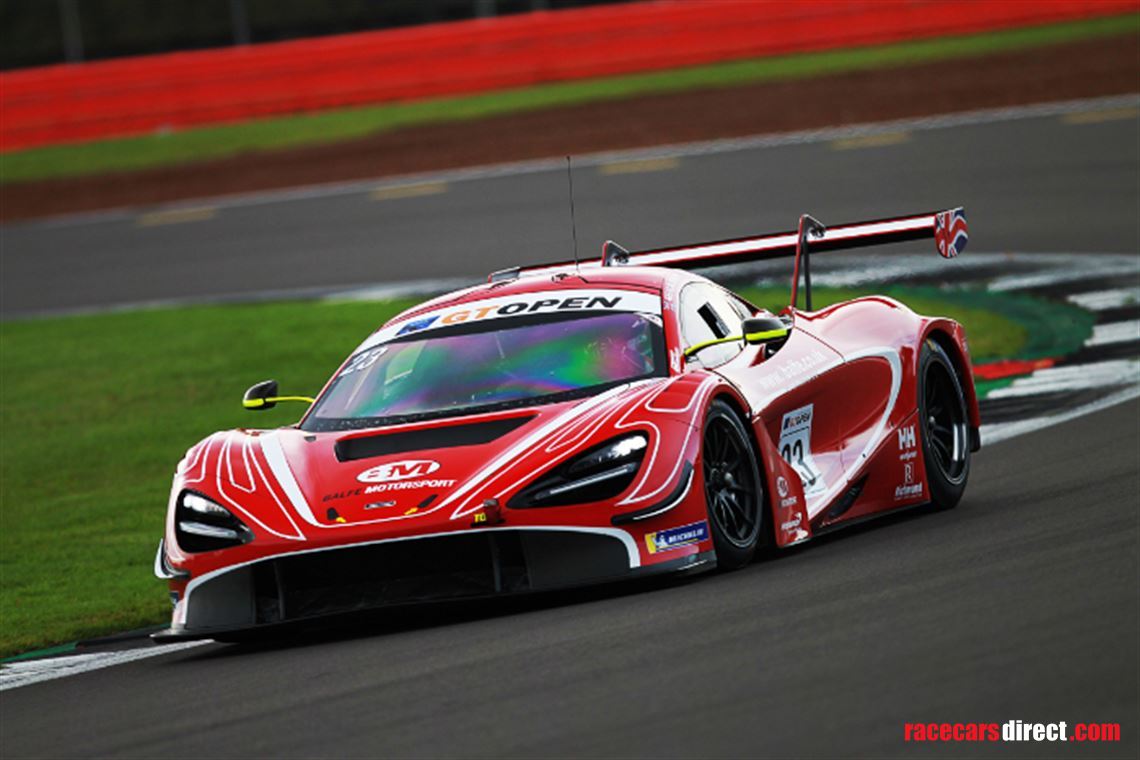 I make instrumentals on FL Studio, I coach boxing classes, and inherently I box as well. I have been into martial arts since I was 5. I enjoy listening to podcasts from people in different STEM and finance industries, as well as top athletes.

Kyle Busch since 2015. Before that it used to be Tony Stewart, and my dad was for Kyle Busch. My favorite driver of all time is Michael Schumacher, and I believe that Max Verstappen is the fastest driver on the planet. 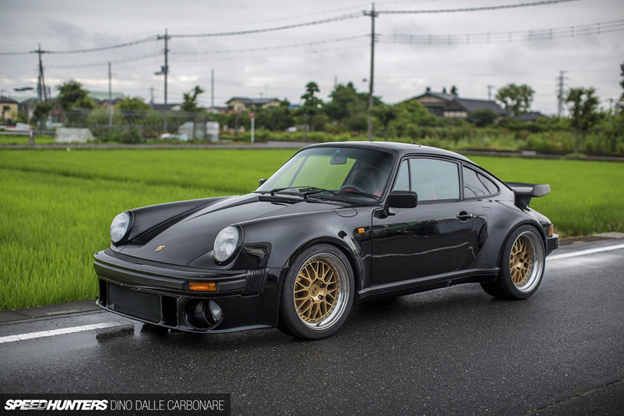